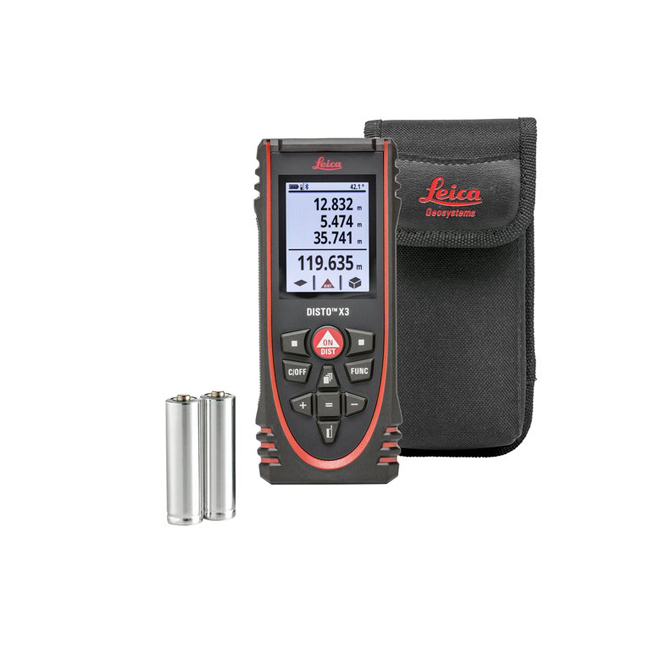 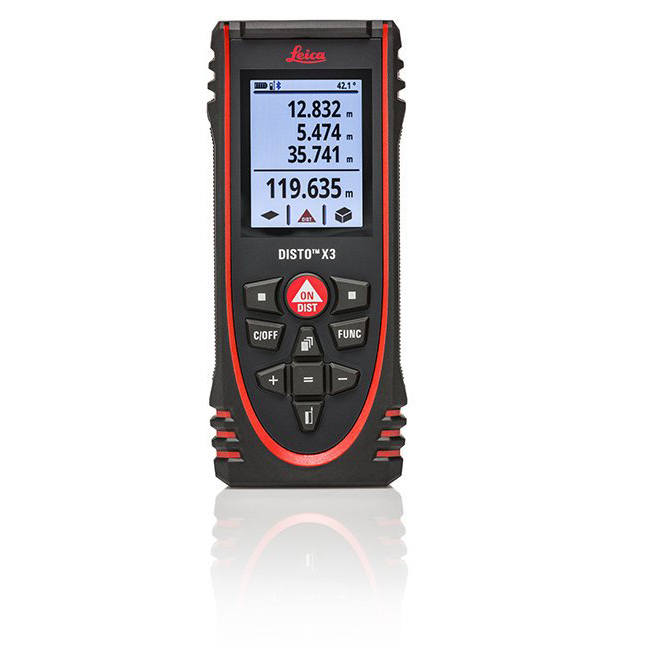 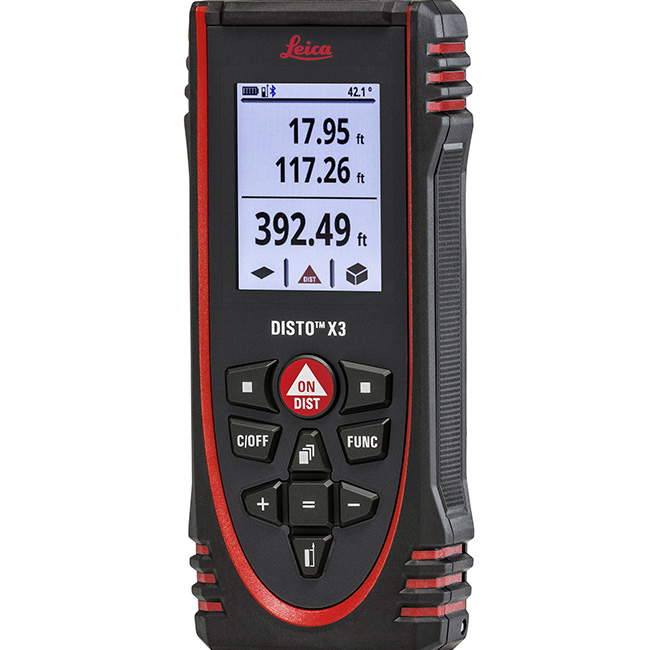 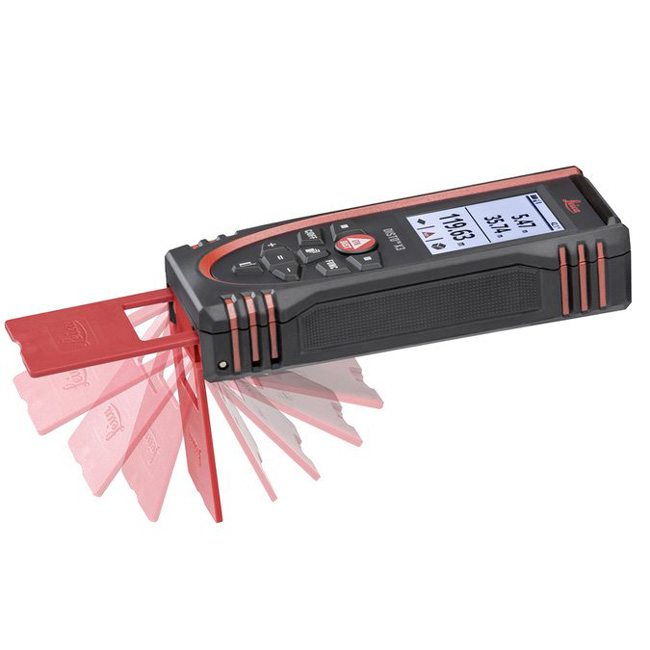 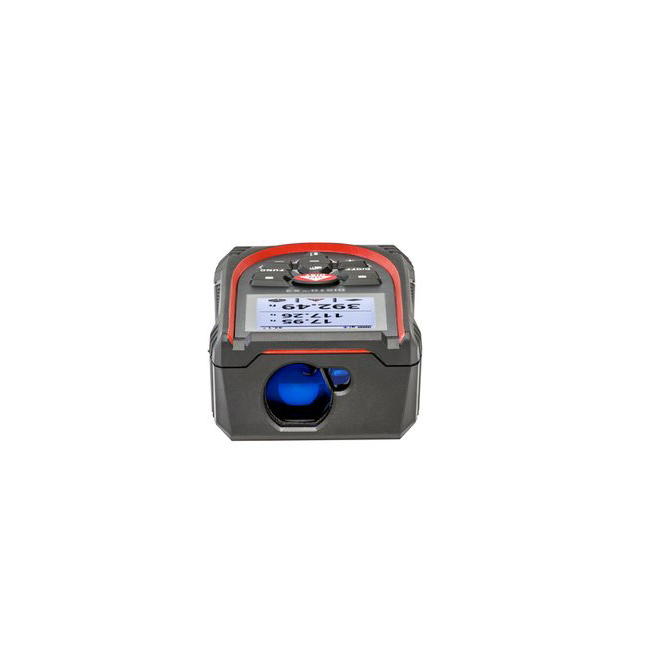 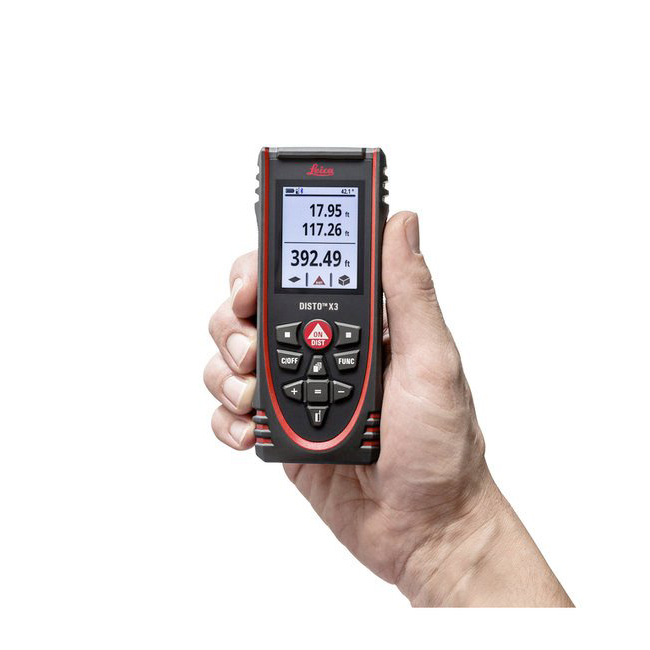 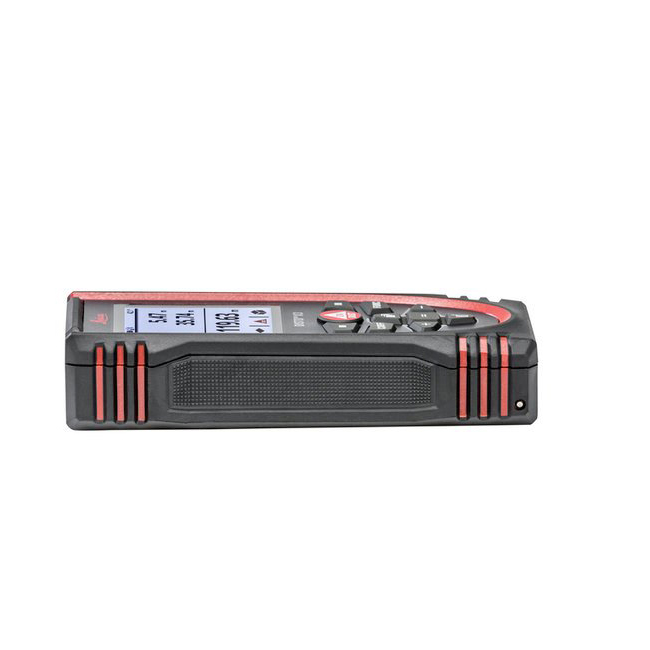 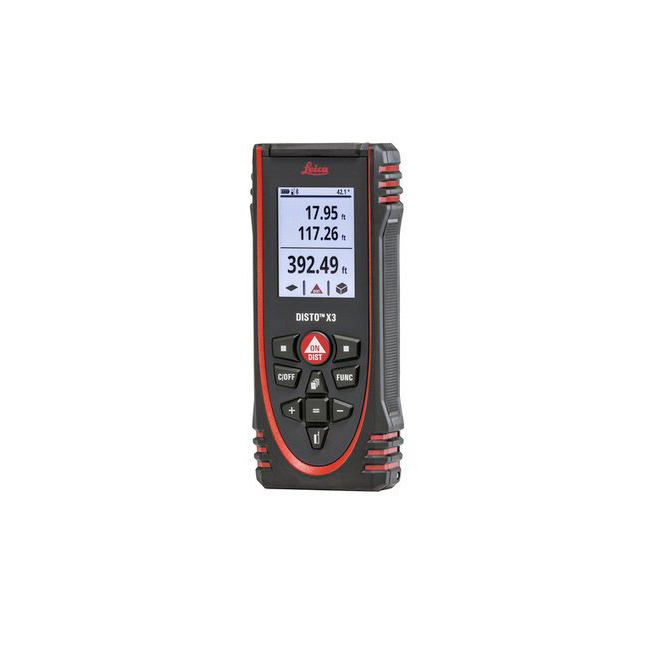 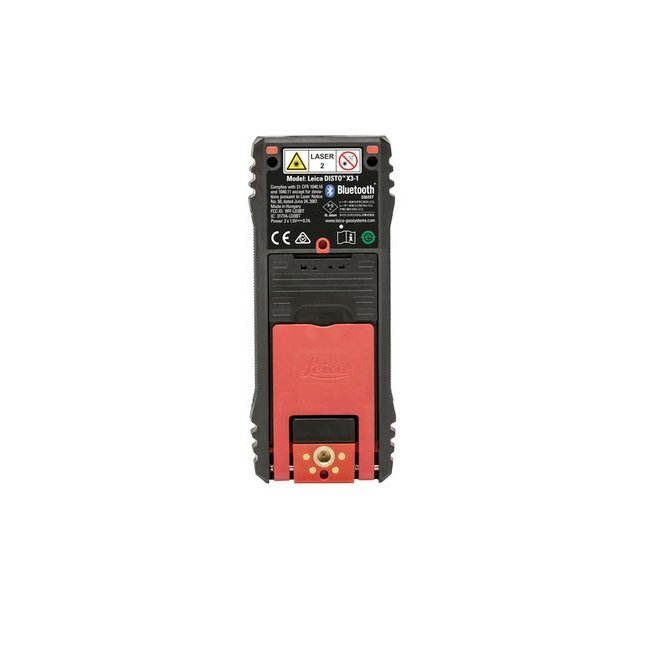 EA (1)
Notify me when in stock

A DISTO that’s perfect for tough construction sites. The DISTO X3 has the same rugged design as the e7400x—IP65, drop tested at 2 meters—and it has a rotatable display which makes taking awkward measurements easier and more ergonomic. It also has a greater range of 490’ (150m), so it can go the distance. It’s got brawn and brains, too. The X3 is a tough DISTO, but it’s also smart. It includes our Smart Horizontal feature with an onboard tilt sensor so you can measure over and around obstacles. It also has Bluetooth so you can transfer your measurements to your computer or tablet—and you can use it with the DISTO Plan App for iOS and Android. The DISTO X3 has a bright, colorized, backlit display for taking measurements in all kinds of lighting conditions, ranging from dark indoor measurements in a basement to bright outdoor measurements. The X3 is our first DISTO that is compatible with the DST 360, a smart tripod and adapter set that extends the measurement possibilities of your X3. With the DST 360, your X3 turns into a professional measurement station—you can take point-to-point (P2P) measurements from one location. When used with the DST 360, the X3 can combine rotation, angle, and distance data to produce highly accurate Point-to-Point (P2P) measurements, which allows you to accurately measure distances between any two points from a third position. Use the DISTO Plan App to access Sketch, Document, and Smart Room features to create detailed CAD-ready floor and wall plans, including doors and windows. Export your plans as .DXF or .DWG files.