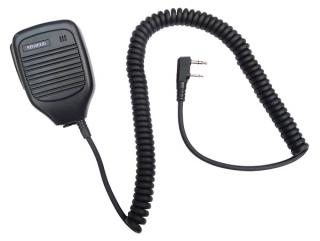 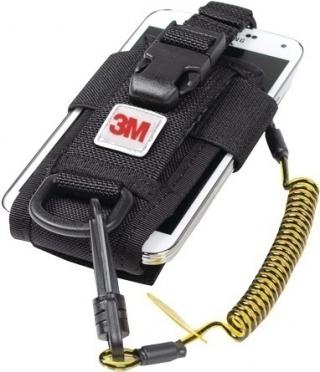 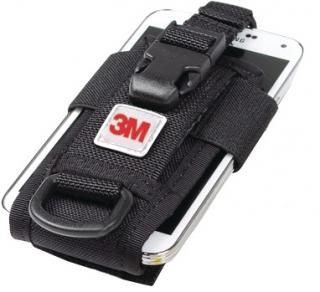 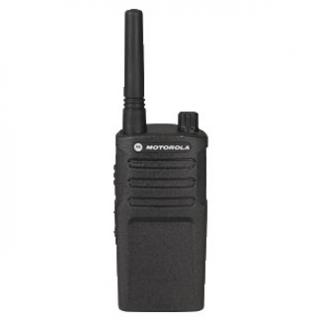 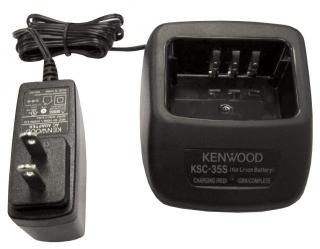 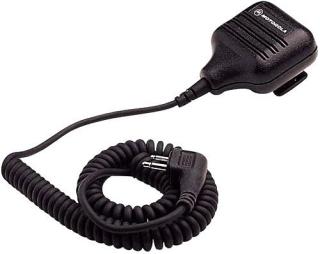 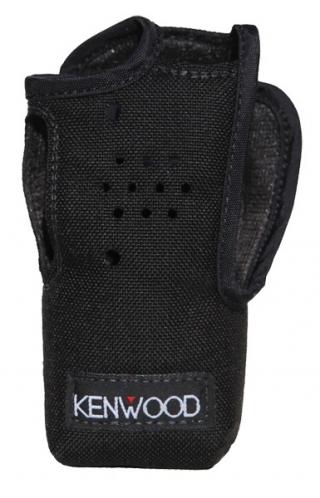 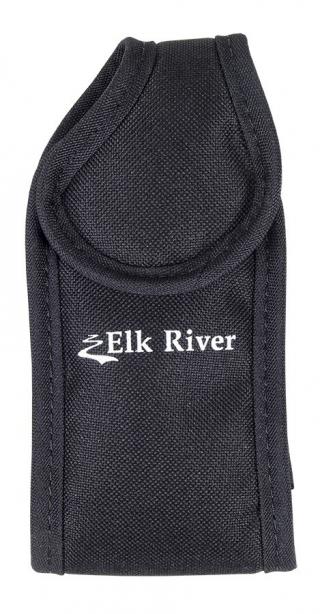 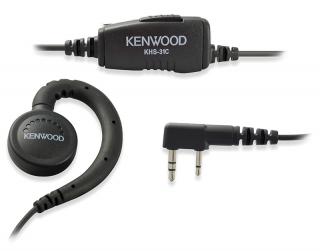 Two way radios have the sole purpose of keeping you safe while making your workday easier. Job sites are usually big and making sure that you and your crew have a way to contact each other can be the difference between and good day at work and a frustrating day on the job. Imagine being 100 feet in the air and not able to easily communicate with the people on the ground. It gets frustrating, that’s for sure.

Two way radios have a few advantages that uniquely position them to be your source of workplace communication. First, radios provide you with a range of different channels. A typical radio will have anywhere between 4 and 16 channels which gives you the freedom you need.

Two way radios also allow you to talk to your entire crew at one time. We’ve got radios that allow you to have private conversations as well as whole crew conversations if you need the ability to speak to crew members individually. Lastly, unlike cell phones, two way radios do not need a signal to transmit communications in bad reception areas.

The biggest differences between digital and analog radios are clarity, coverage, battery power, and privacy. All four of these points have been improved by digital radios over their analog counterparts. On top of that, many digital radios are compatible with analog radios so you don’t have to replace your entire crew’s equipment all at once. For more information on digital vs. analog, click here, to check out our in-depth blog post.

Two way radios are a job site’s best friend. They allow you to communicate over long distances and are built tough to withstand many of the hazards on a job. But, sometimes you need something extra. Whether you are looking for vehicle chargers, charging stations for multiple radios, holsters, or headsets - GME Supply has your back.

With a selection of the most popular models from Kenwood and Motorola, we’ve got the perfect radio and accessories for you.

For more information on our selection of two way radio and radio accessories, click here to contact one of our Gear Experts®.